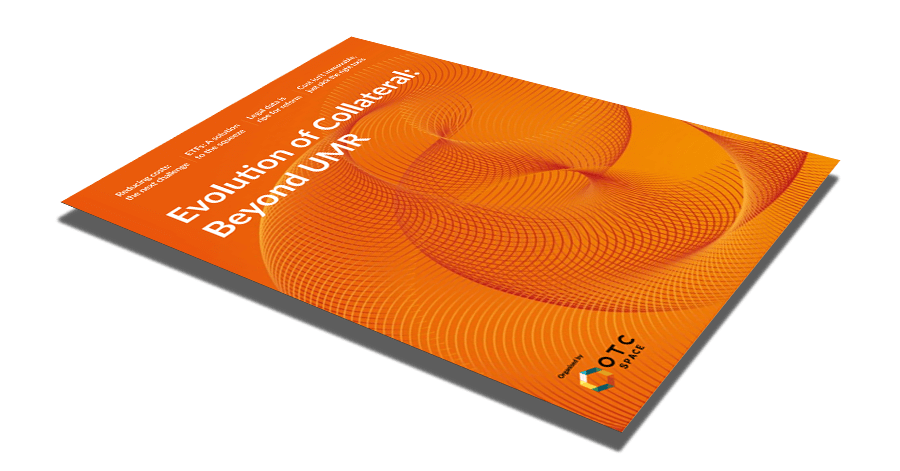 In February 2020 Cassini Systems participated in a breakfast meeting in London. The event included two panel sessions on:

For your copy please complete the form.

Register here to request a copy of the booklet