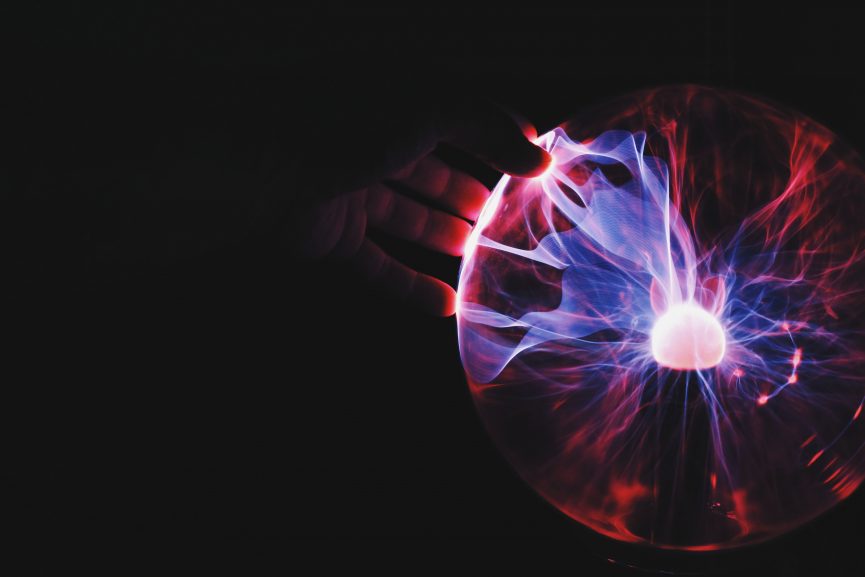 ‘We now have just over 600 million tied up in collateral to satisfy our Initial Margin requirements’ was one of the statements of a COO in a meeting at a global asset manager conference which Cassini attended.

He continued by asking how, and who, determined and managed the costs of this outstanding collateral but most importantly wondered how the amount could be minimized and controlled to lower the increasing impact of the company’s performance. Optimization and monitoring were on the list of potential solutions for this asset manager – but where to start?

Collateral management has traditionally been a back-office, post-trade tool. However, with collateral costs causing a drag on real returns, firms have started to bring the collateral function into the front office and look at optimizing collateral postings.

The Global Financial Crisis (GFC) of 2008 led to a waft of sweeping regulations across the financial markets including the requirement of derivative transactions to be collateralized to reduce counterparty credit risk. Starting with posting collateral for variation margin (VM), the regulation has now also heavily extended to posting initial margin (IM). The advent of the Uncleared Margin Rules (UMR) has made the requirement even more stringent by making it mandatory even for bilateral derivatives to be
compliant for collateral postings.

With an increasing amount of margin requirements, the limited supply of high-quality liquid assets (HQLA) gets stretched and further constrained in times of stress. This poses a unique challenge for firms to not only make their systems compliant with the regulations, but also adept to tackling the challenge of collateral requirements. However, there is a light at the end of tunnel as this is an opportunity to have systems in place which can help streamline the workflow and optimize the requirements.

To show the importance of pre-trade optimization, we simulated a Relative-Value Hedge Fund clients’ historical cleared book from the start of year – with an empty book – to the end of year. During this period, the client would regularly trade cleared swap trades in EUR, USD and GBP, and clear them at broker on a currency basis to make it operationally easier rather than the cheapest broker. 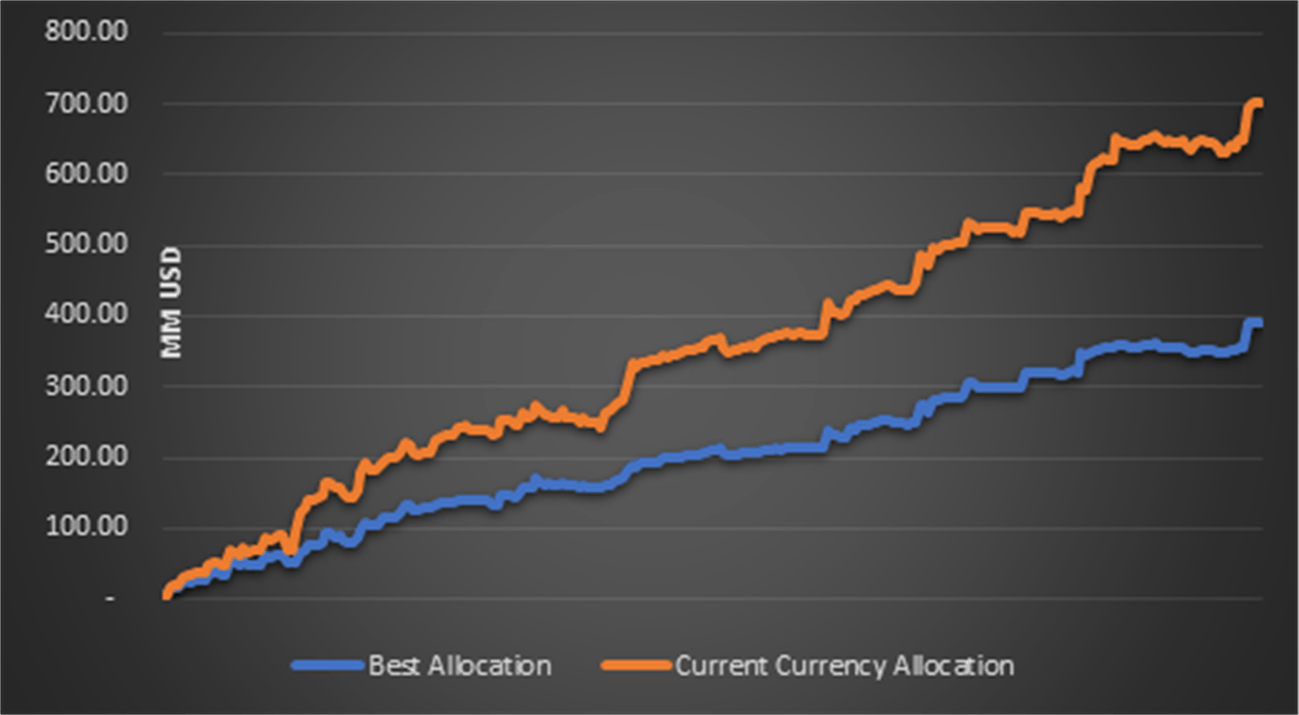 Clearly, one gets offset between the trades of the same currency but loses out on offsets among currencies, which being a RV fund is one of the most common trading strategies.

As one can see, the savings are lower to start with, but grow significantly over the course of year and the average margin requirement over the course of the year is roughly 150m (million) lower, which means 150m lower collateral to be funded. Even though above is an example for cleared trades, one can easily use it for any derivative, cleared or bilateral.

Once the margin requirement has been understood and optimized, the next step is optimizing the collateral as this will directly impact the cost and hence the returns. Collateral optimization is a multi-dimensional problem requiring understanding of the following:

Given the above dimensions, a simple and traditionally used ‘waterfall’ model for collateral allocation works sub-optimally and hence needs use of proper optimization framework. Using Linear Programming and Mixed Integer Model is one framework to solve this complex problem. Introduction of more constraints, like the amount of cash one can post to a custodian, further makes the optimization challenging.

Just like margin optimization, collateral optimization can be done both at Pre-trade and Post-trade levels.

To add context to the savings, let’s say a firm with 3bn(billion) USD AUM (assets under management) has an average margin requirement of 600m USD throughout the year. Using optimization on collateral, of one was to save 50bps on funding, it would translate to 3m USD to the bottomline which is 10bps to the returns.

As above, given the challenges and potential savings involved, more and more firms are looking at these optimization strategies holistically and from the point of view of arming their front-office to reduce the drag and ultimately, improve returns.